Being engaged to a history teacher has certainly expanded my historical knowledge of Lancaster County and the surrounding areas. A tradition that I share with my family is going to the Dill’s Tavern for their yearly Oysterfest extravaganza! The Dill’s Tavern, located in York County, was built in 1794 by John Dill. During the 1800s, the Tavern flourished through wagon-making, wheelwright businesses, and it’s distillery. It has served as an important part of my life because my dad has spent the last several years doing antique building restoration on the premises. I have loved going to the tavern over the years and seeing it come to life and finding old antiques that used to sit on the shelves at my parent’s house now atop the mantle in the parlor room. My dad was “just borrowing them” I suppose.

The tavern can now be rented out for casual or historical events. They conduct First Fridays, beer and whiskey tastings, music festivals, and archeological investigations. Through holding these investigations, there has been one item recovered that far surpasses the rest: oyster shells. Historians have found that oysters were traded from Baltimore for items in the distillery. Thus, Oysterfest was born.

I may not be a history buff, but I can rattle off a few facts about the Dill’s Tavern thanks to my dad and our annual oyster and craft beer spectacle. Plus, I think I earned some cool fiancé points from Brian. 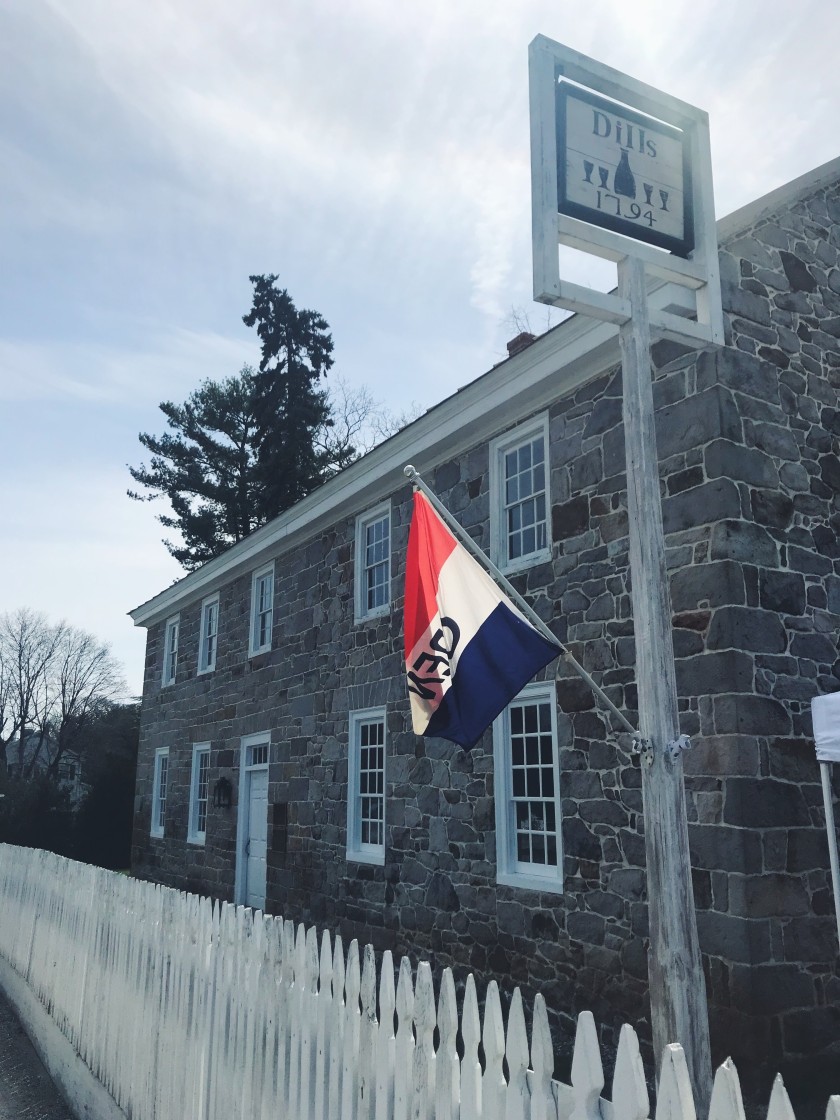 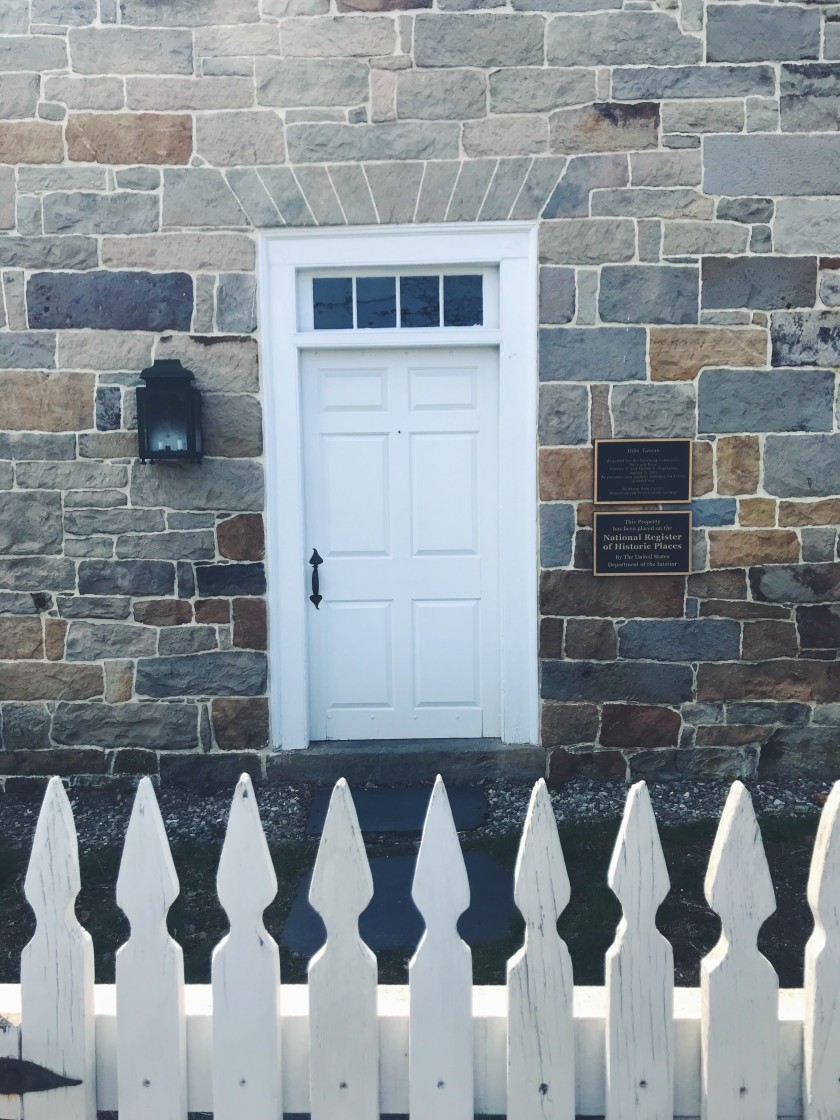 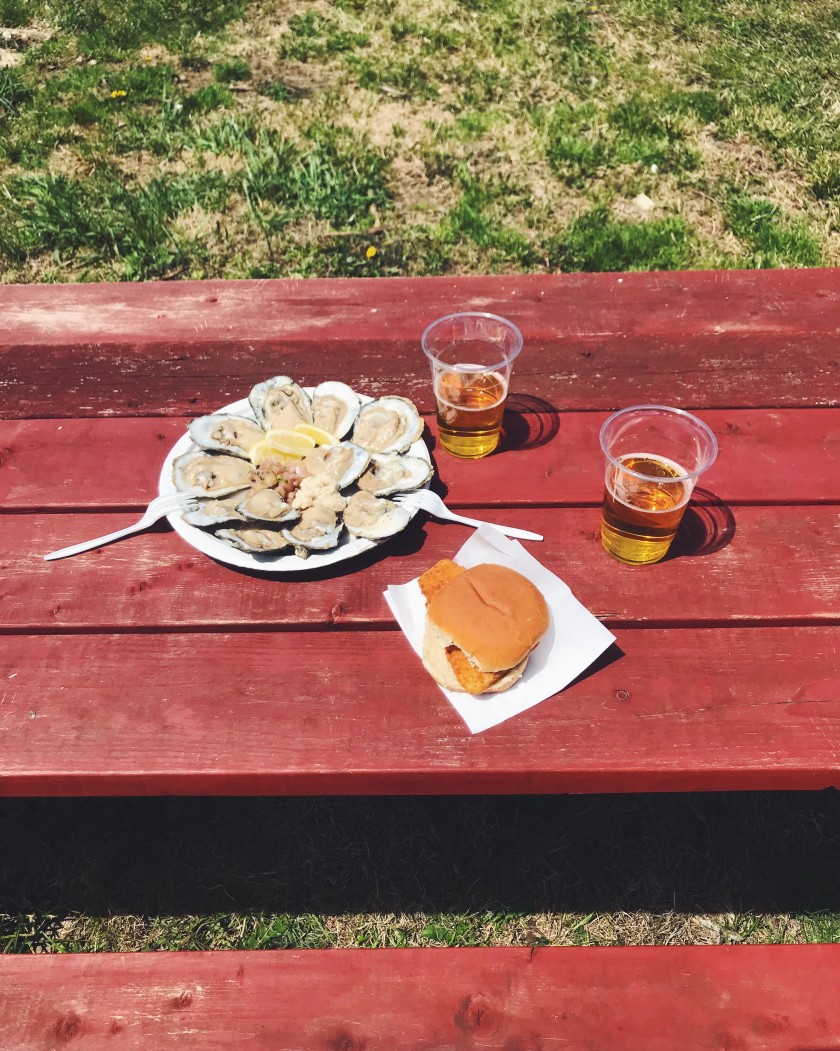 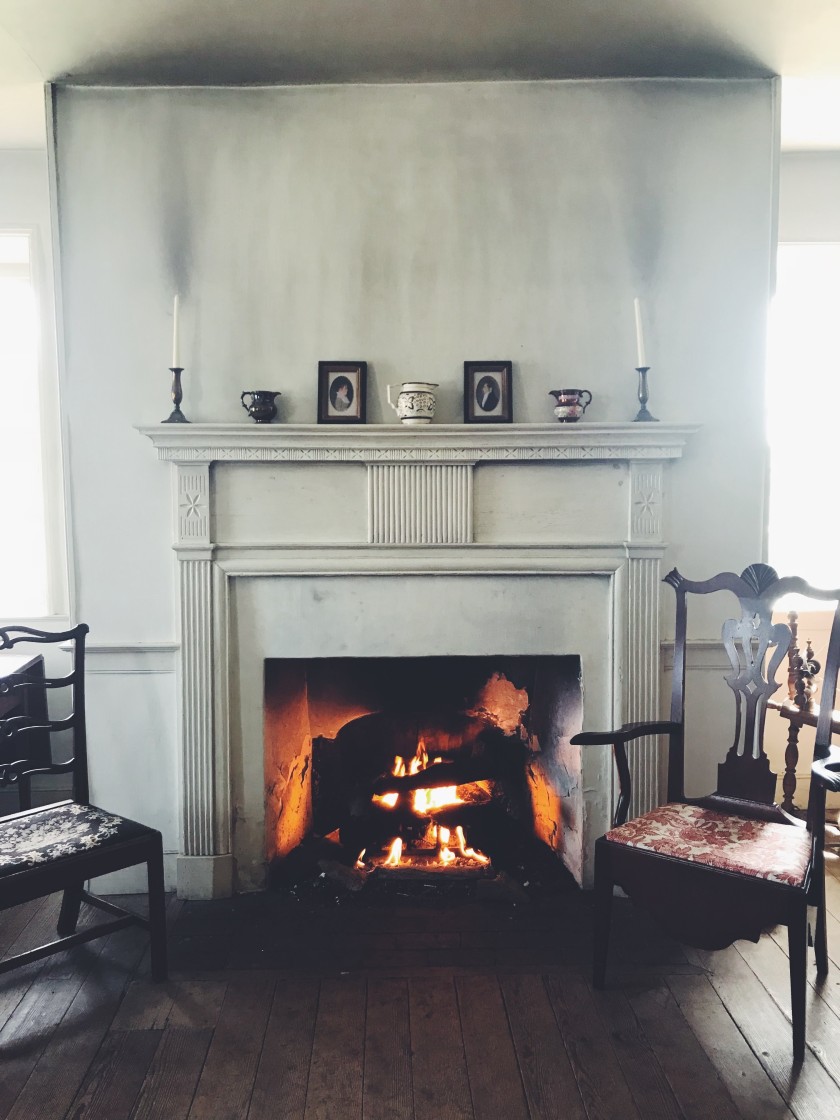 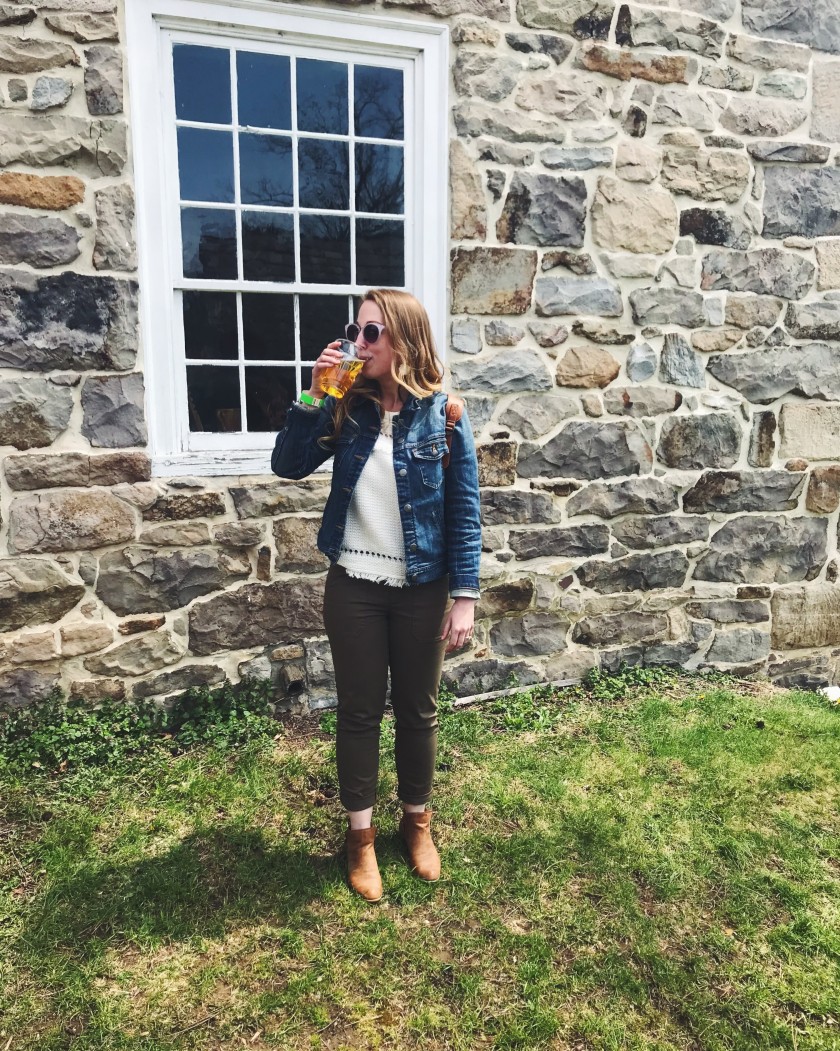 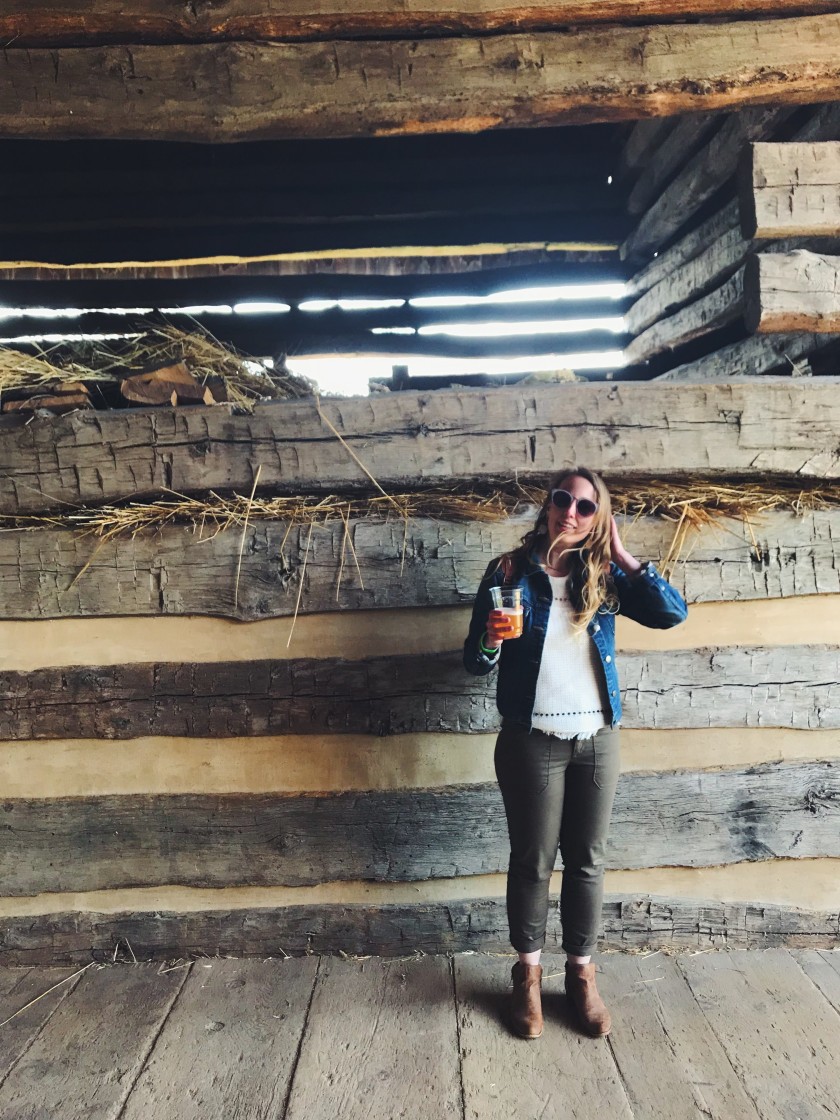